This was the Polo’s very first show, and also, the first show I had ever registered my car to be shown in! This was a really exciting day, and everything lined up with the Polo like I had hoped it would. Registration and plates were probably easier than registering my GLI when I had moved, and she needed absolutely nothing besides maybe a good wash.

Good thing I didn’t wash it.

For some reason, it never had occurred to me to check the weather for this one particular Saturday, of which it was forecasted to be particularly wet. Light showers with some mist and fog here and there, little on the cooler side- not a deal breaker.

Ah, right. Detailing products. Yep, didn’t have any of those- as I watched the cool dude next to me clean the HRE’s on his killer B5S4. It also appeared as I knew absolutely no one there. This was not a car show where people didn’t hang out with one another- this one was very welcoming. This one was awesome. This was great.

As this dude (I’m so sorry man, I forgot your name) was cleaning his S4 we had great conversation about his build, what he had done, and the story behind it. He drove it all the way from TN to NC just for the show. Dedication. Eventually I made my way towards the main parking lot, where people started to come in shortly after I had parked.

The M4 in the foreground pictured was SUPER clean too, with a very detail oriented owner. He was thorough in detailing the car, and even offered to open the hood and doors for me to get pictures. Eventuri intakes, perfectly spec’d BBS LM’s, the works.

Walking past that-wait- is that a C5 RS6? Yep, sure was- and in great shape. Look in the cockpit expecting to see a Tiptronic shifter- pleasantly surprised. This was one of VERY few manual swapped ones in the US. Had another great convo with this owner, learning more about how few of these were actually swapped.

In the middle, a very noticeable Spektrum mk7.5 Golf R owned by none other than the Humble Mechanic himself- Charles. Being a pretty successful and popular youtuber, there’s usually the expectation that there’s a level of arrogance or un-approachability- not with Charles. He totally breaks the mold. Such a down to earth dude who just genuinely loves cars.

One build caught my eye because of the Neuspeed supercharger atop it’s ABA swap- The Knight’s (s/o to Bill and Jessica) rabbit pickup was an absolute time capsule of a car. Down to the Ronal’s, this thing checked all the boxes.

Probably my favorite thing about the show was the ability to tour parts of BFI originally closed to the public- the CNC room being one of them. They CNC everything in house on HAAS (like the Formula 1 team) machines, and they were demonstrating this and giving people keychains made on the spot- SUPER rad.

Making a hard left out of the CNC room leads you to a small garaged area where they put their GORGEOUS porcelain blue MK3 GTI on display. This one in particular is exceptional not only because of the condition it’s in, but this was the build to showcase their 1.8T swap kit for mk3’s.

Appearance is everything, let’s be honest. There has to be some visual attraction, especially when it comes to inanimate things like cars. Storefronts must have the same- BFI knocked that one out of the park too. Their mugs, pillows, shirts, shift knobs- everything- on display in their lobby/store front area. I had personally purchased their Harlequin color palette shirt prior to even owning the Polo. The branding and design exudes German influence with a side of motorsport nuance. Incredibly well designed spaced for incredibly well designed products. This was a great area to walk around and appreciate.

Probably- no, no, definitely- my favorite part of the area were the four harlequin color tiles with their respective paint codes adorned on the walls across the building. As luck would have it, I parked in the perfect spot.

Scattered throughout the right-most area of the lobby were multi-tiered display cases with BFI products. Motor mounts, shift knobs, past octoberfest steins, and many other things dorned each of them.

After being caught up in the whirlwind that is the beauty of these parts, I decided to make a quick lap the select parking area and grab some shots in the rain- very glad I did. Nothing better than falling raindrops in car photos.

Especially when one of the cars is an immaculate mk2 Rallye golf.

And that’s the perfect note to end this one on. 10/10, will attend again. Thanks BFI for the great time. Prost! 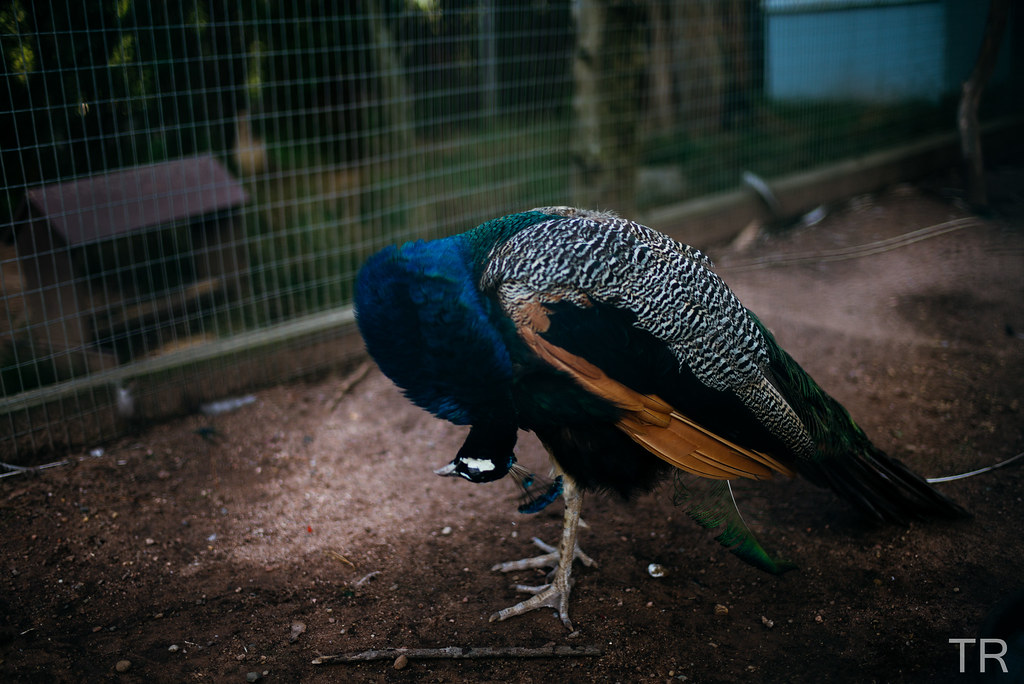 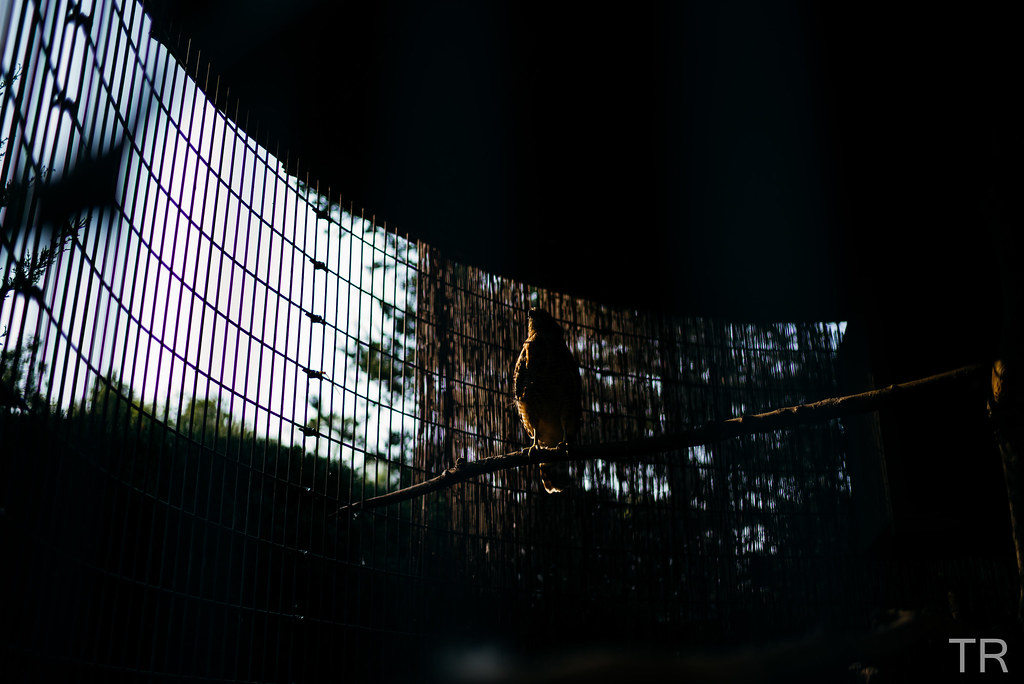 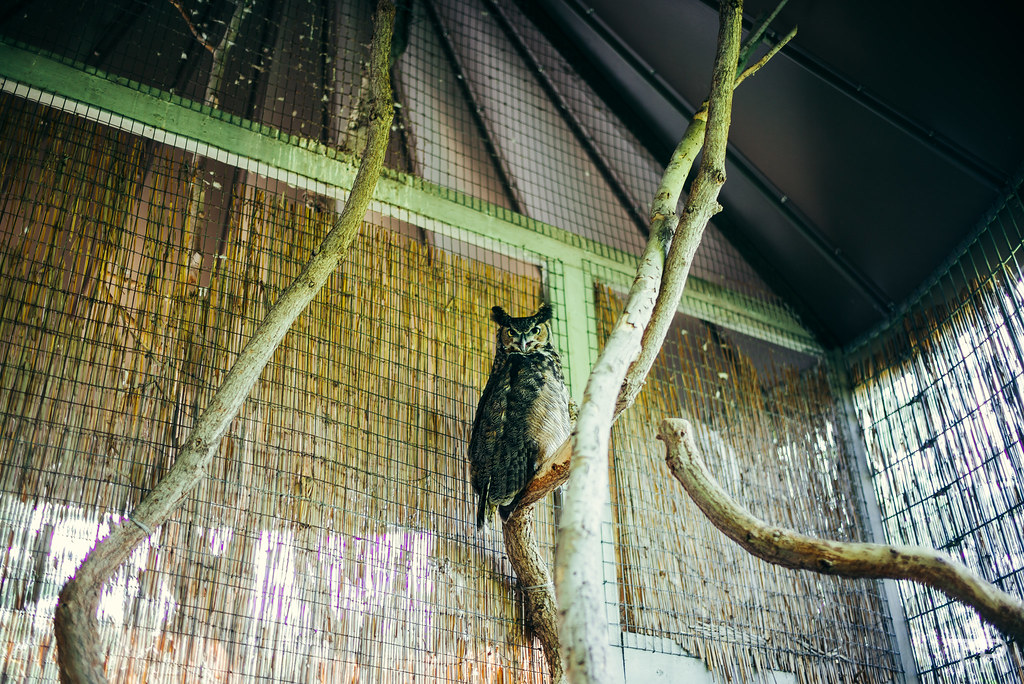 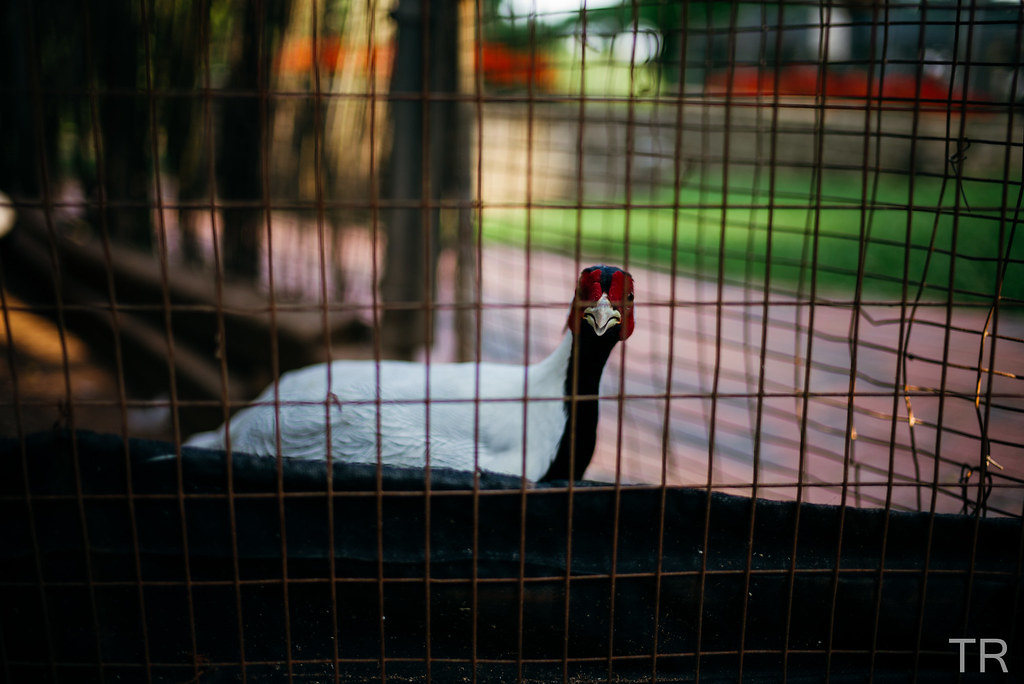 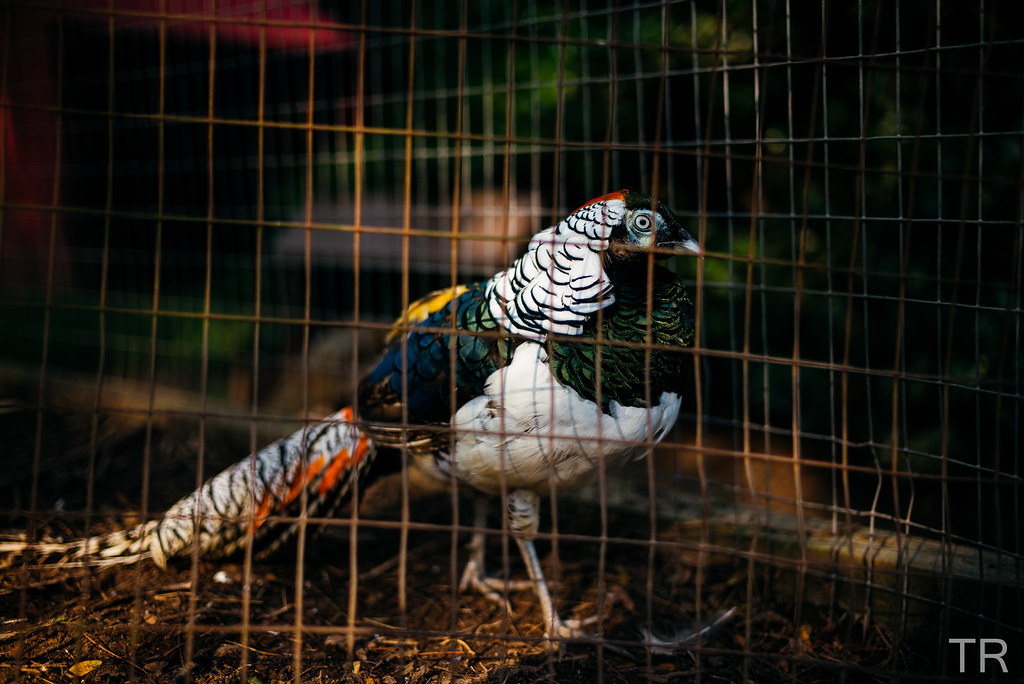 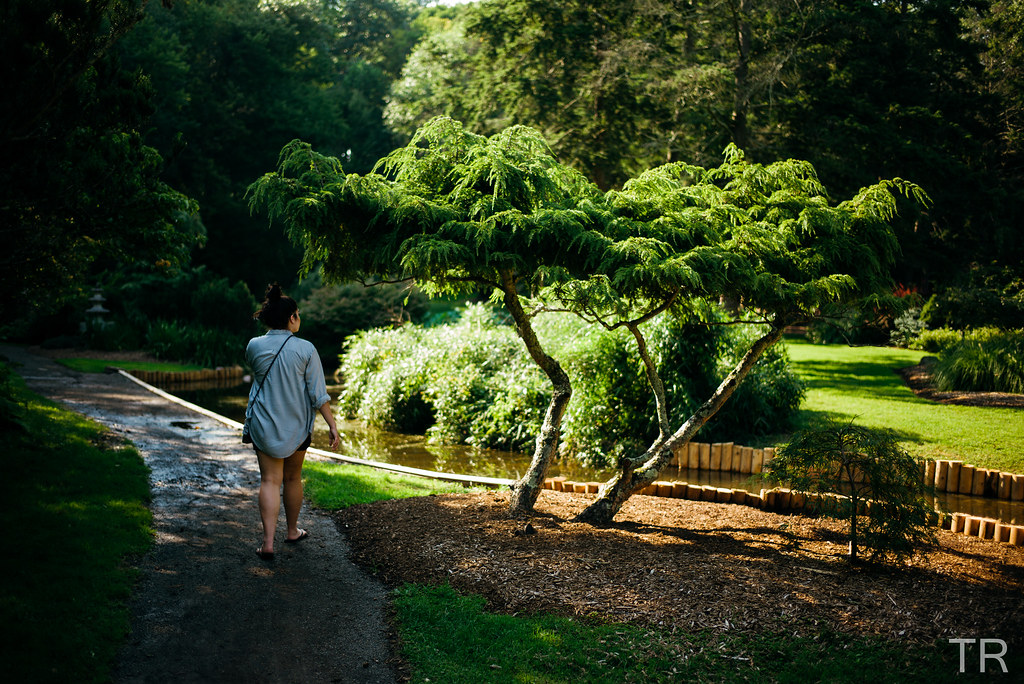